0
was successfully added to your cart.
Press enter to begin your search

This rule may not apply to all games so make sure you are aware of the rules of the particular game you are playing.  Please treat others with respect.

ii. If a different close contact rule is declared prior to a game then it must be followed.

i. If there is ever a dispute during play, call “Parley.” Once this is called, both parties must immediately exit the field to reach an amicable resolution. 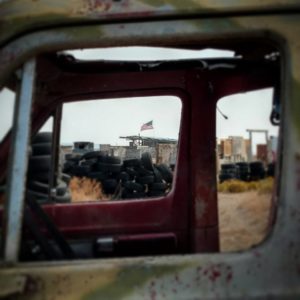